Q) IRS denied my Earned Income Tax Credit  last year, but I qualify this year, what should I do?

A) According to the IRS – If IRS denied or reduced your EITC for any year after 1996 for any reason other than a math or clerical error, you must qualify to claim the credit by meeting all the rules described above and you must attach a completed Form 8862, Information to Claim Earned Income Credit After Disallowanceto your next tax return to claim EITC.

1. After your EITC was reduced or disallowed in the earlier year:

2. You are taking EITC without a qualifying child and the only reason IRS reduced or disallowed your EITC was because a child listed on Schedule EIC was not your qualifying child. 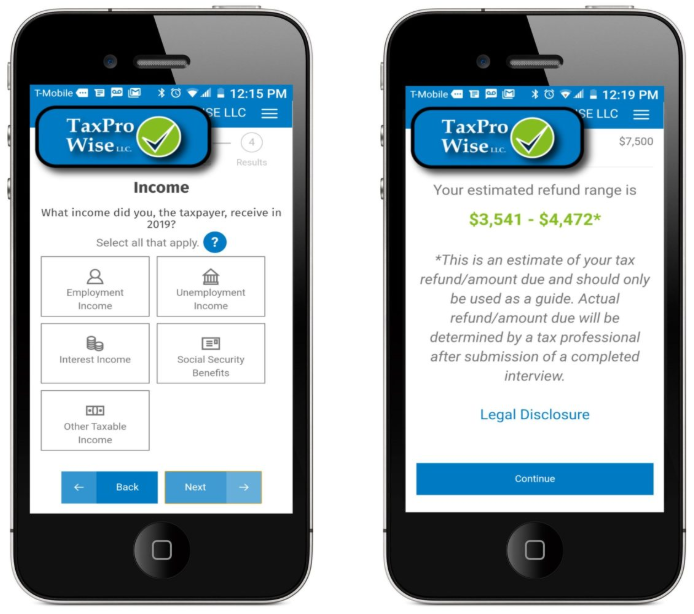 Tell us Your Experience at Your Local Tax Office in the Comments Section below your experience will be shared on taxoffices.org. Have A Large Tax Bill? Call Tax Relief Help Line 888-769-8983 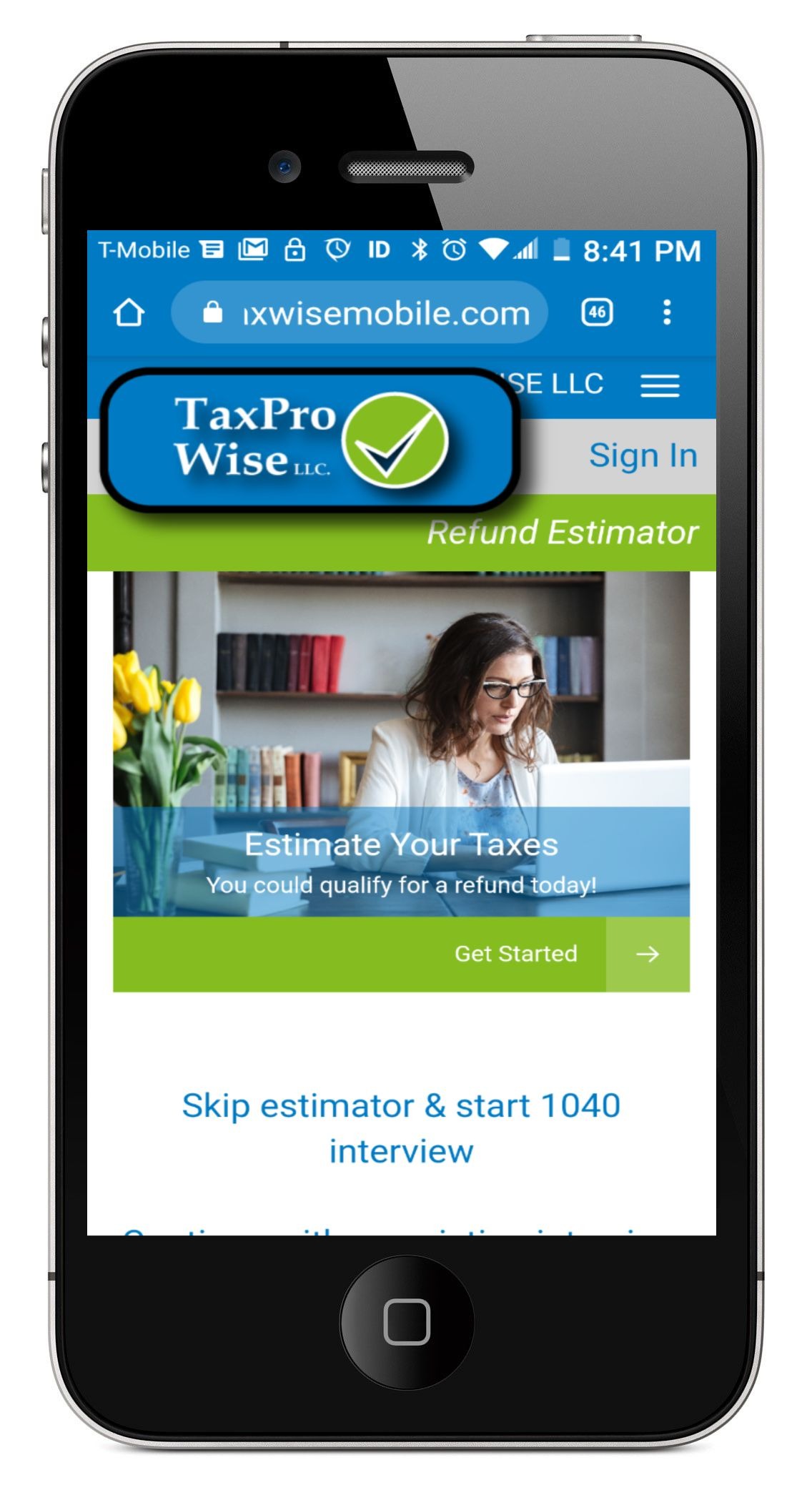 Taxoffices.org is a private website not a government website. If you have questions on your taxes it is always best to consult with a certified tax accountant in your state. The Tax Relief Helpline is NOT A State Government or IRS service and is not affiliated with taxoffices.org.